Gender-Biased Questions in VC and How To Respond 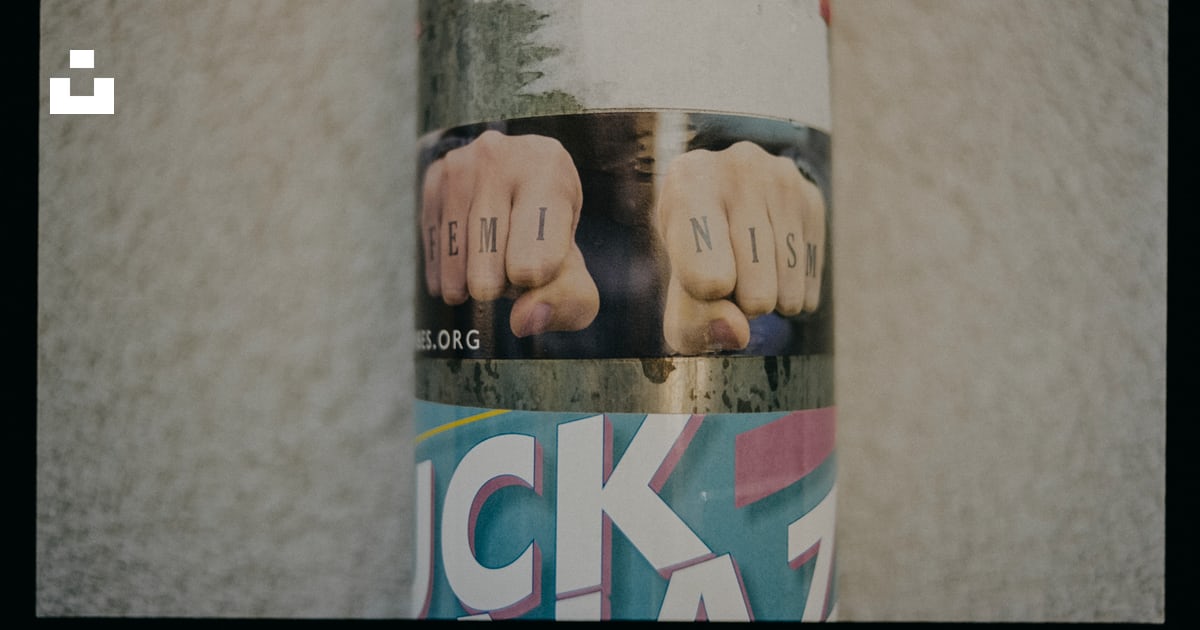 Startups founded by women and marginalized-gendered people receive a shockingly small amount of overall VC funding. Just 2%. And while this funding gap has been acknowledged for over a decade, it stubbornly persists. There are many reasons why we continue to find ourselves stuck in this Groundhog Day-esque story. One is that men need to step up and be better allies, which we wrote about last week.

But another culprit behind the gap is that (read about it here in the Harvard Business Review) VCs are known to ask female founders more negatively positioned leading questions than their male counterparts. The findings show that women are asked more negative, prevention-oriented questions that focus on the challenges, risks or potential losses their business could face (by both male and female investors), while men are asked more promotion-oriented questions that tend to focus on the potential gains and achievements of their business.

Research goes on to show that female entrepreneurs who went against their natural inclination and answered prevention-oriented questions with promotion-oriented answers were 14 times more likely to raise capital.

One of the reasons this problem is so insidious is that at the root of it is unconscious bias. The vast vast majority of investors (regardless of gender) aren’t going around thinking they’re sexist a**holes and proud of it. They are just not aware of their own biases and assumptions or cognizant of how they govern their thoughts and interactions.

Today it remains true that raising venture capital is one of a few pathways available to scale a startup. Maybe that shouldn’t be the case, and we’ll be exploring alternative funding mechanisms in the future. But today, VC dominates the funding landscape. We spoke to the women CEOs in our network about the questions and unfair assumptions they’ve encountered while fundraising. In sharing, we want to raise awareness about unconscious bias and help women prepare themselves for what to expect.

Here are some of the sexist and biased questions women who are trying to raise money can more often expect — and tips on how to volley back.

Isn’t your market limited and niche?

Meghan Doyle, CEO of Partum Health explains that, “The challenge we've experienced is that some investors ask reasonable questions, but with the starting belief that our market opportunity is niche, our space is crowded (isn't there another company doing maternal health...), and our model operationally complex."

"So my response has a higher bar to clear than if the investor is coming to the conversation with a positive bias. Because Partum Health is both female led and in the maternal and family health space, where investment and valuations have ramped up only very recently, we have to get investors comfortable with two dimensions that may not fit the mold in their eyes. What I do in turn is reframe the problem and opportunity, draw comparisons with businesses that might fit their notion of a successful model, and lead with the traction we've achieved. More than any of this, though, we enter discussions with confidence despite the skepticism. Not every investor is going to be a fit for us, and it's my job to find investors that believe in the opportunity and believe in me and the team we're building."

Why do you think you’ll be able to beat out your competitors?

Ellie Bahrmesal, Co-Founder and CEO of Further Faster, likes to answer questions like this by doubling down on her own strengths. She will say something like this:  “I know we’re just getting to know each other, but once you do get to know me better, you’ll realize I’m someone who never quits until I achieve my goals."

"I just keep learning and improving every day. And my founding team members are also made of the same stuff. We have the unique insights and the talent, but most importantly, we have the grit to win.”

Are you thinking of having kids?

Kristie Zuhlke, Founder. Board of Directors, KnowledgeHound has two pieces of advice here. One option is to simply dodge and guide the discussion to another topic. Could be something like, “Today I’m just focused on growing this business / serving my customers.” Depending on the circumstance, you might also simply ask what the relevance of that question is, she said.

Is this problem really that big of a deal?

Desiree Vargas Wrigley: "When I was pitching Pearachute, the kids' activity marketplace, I would repeatedly get questions like "Is it really that big of a problem? I mean my wife figured it out."

Or "Isn't this just a problem until like 2nd grade and then kids just do what their friends are doing?" It was such evidence of their privilege and lack of empathy for women. By the time a child is in second grade, a woman has been spending 4-6 hours a month for SEVEN YEARS looking for and booking enrichment activities. In the first example, I wish I'd had the guts to reply, "Well your wife and secretary also figured out how to book a dinner reservation and buy your plane tickets, but you still funded the white men solving those problems."

Emily Achler, CEO of Italic Type gets a little cheeky with it: “According to CrunchBase there are 714 startup companies in the golf space. How big of a problem can that be?”

How can you run a startup without a technical background?

Jennifer Christenson of FaceTrace said that this is the most common question she gets asked. And she answers it simply and effectively with, “I’m a mom.  There’s nothing that stops me until the job is done."

Finding balance as a founder during the holidays 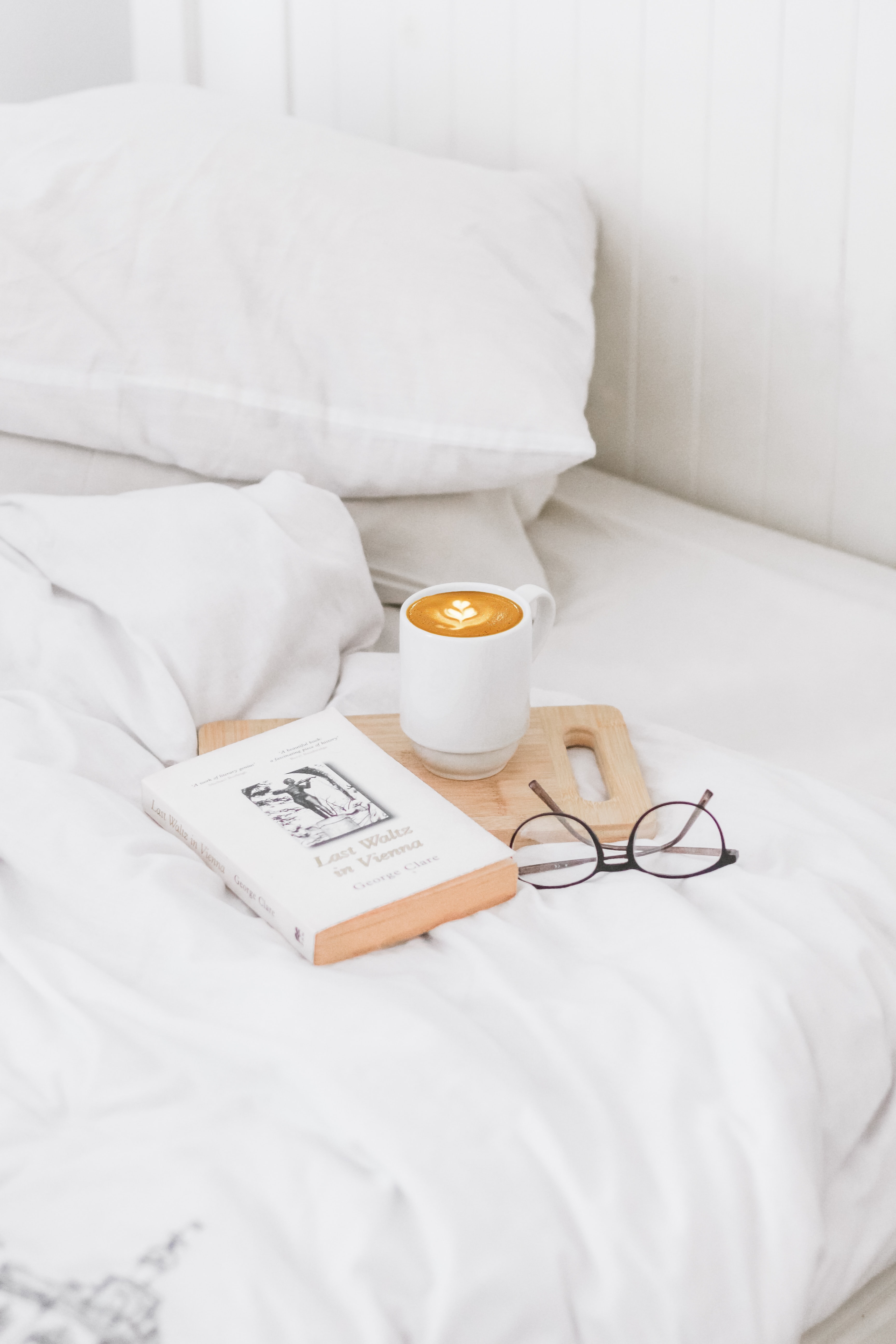 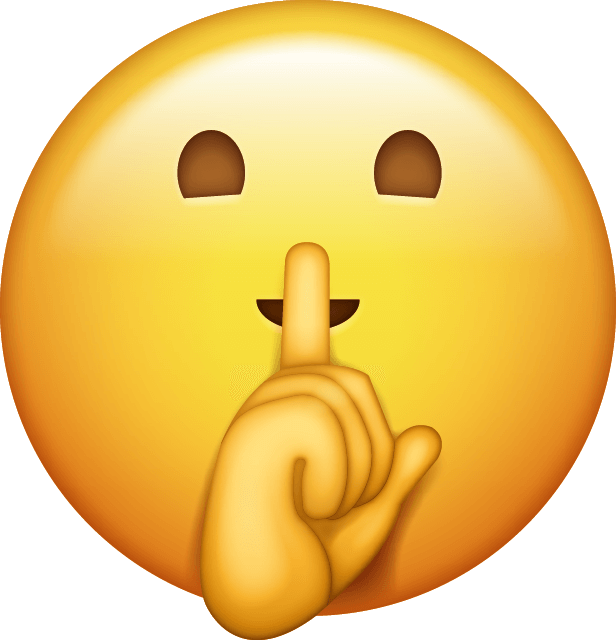